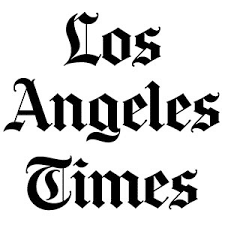 …Its owner, a former banker named Raúl Arias de Para, dubbed it the Canopy Tower and opened the lodging for business in 1999. Since then he has nudged prices up to $95 to $185 per person per day, which includes all meals and walking tours.

It is a singular place. Topped by a yellow dome, the blue tower peeks from the forest ceiling like a stray golf ball perched on a blue tee in an epic rough. The tower’s observation deck rises about 50 feet, and the tower sits on Semaphore Hill, about 850 feet above the canal waters. This results in remarkable views, especially at sunrise, dusk and after dark, of the surrounding Soberanía National Park. By night, the stars shine brightly, and below you can pick out the slowly but steadily advancing lights of ships as they transit the canal. Meanwhile, to the west, the skyscrapers of Panama City twinkle.

The place is usually heavily booked during the dry season, from January to May, but on these nights in October, I was the only guest. By day, visitors typically laze in hammocks, thumbing through Audubon or Smithsonian magazines, or stroll with guide and binoculars on Pipeline and Plantation roads. Among birders, these are paths of glory; about 380 bird species have been sighted in Soberanía National Park.